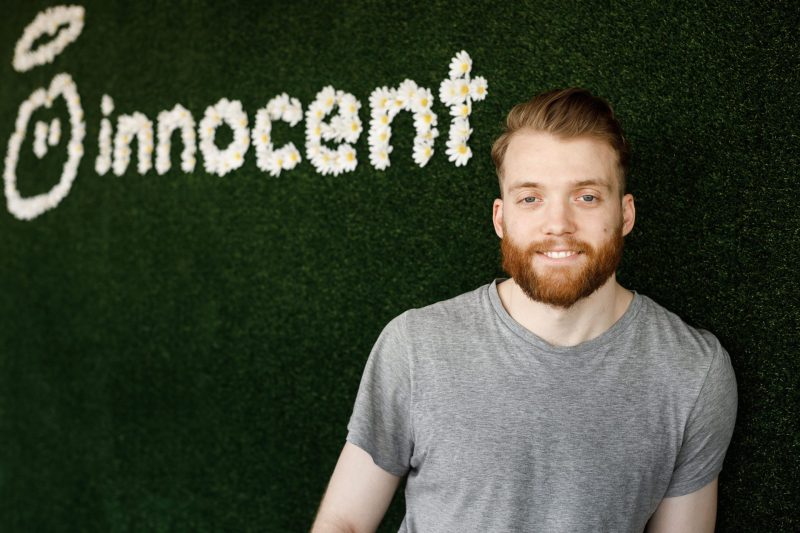 John is the social media copywriter at innocent drinks. In theory he gets paid to tweet about smoothies. In practice they’re the last thing he mentions. Dogs, the weather, and televised baking competitions are just some of the stuff he talks about in a desperate attempt to avoid advertising the products that pay his wages.

His mum doesn’t understand his job, and neither does his CEO, but he’s not been fired yet so he must be doing something right.

In this talk, John from innocent will chat about the power of nonsense, how to give your social media a purpose beyond advertising, and why personality trumps tone of voice. He’ll then completely undermine himself because their most successful tweet is actually a shameless advert featuring four separate product messages.

He’ll also cover some of the many tweets that have nearly got them sacked, and why tweeting in the shadow of a P45 is worth the risk. If you’re lucky he might even show you that graph. It’s a belter.