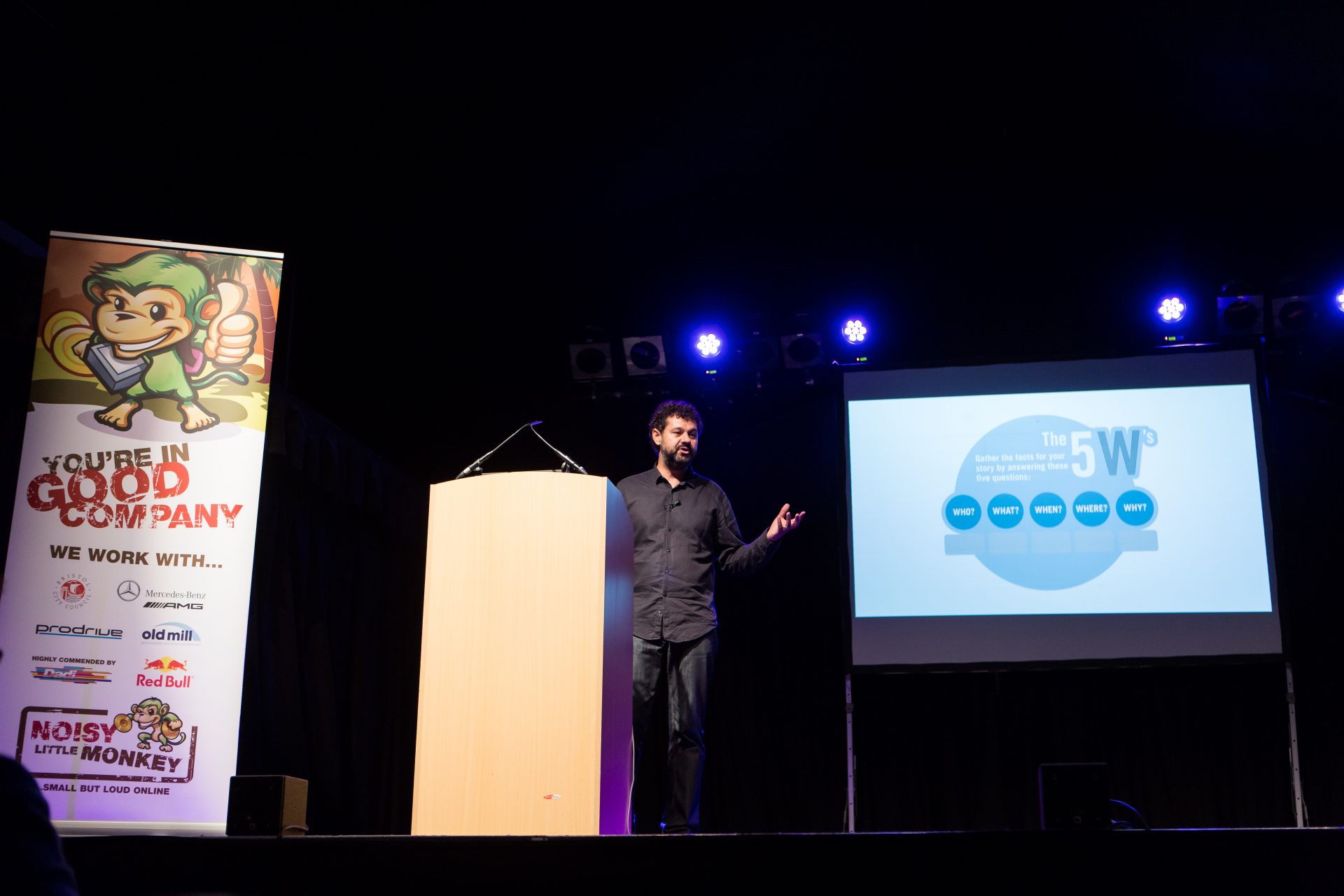 David studied journalism with the BBC, where he learnt the art of finding and telling other people’s stories. He later created content for MTV and Virgin before joining Kiss FM, where he used the power of storytelling to capture the imagination of the youth market. The content went viral, the audience tripled and David won numerous awards including a Gold Sony Academy Award, a MOBO and being voted in the top 5 most influential radio programmes by Guardian readers. In 2001, David moved into advertising and marketing. He took a role at an international agency and worked across global brands including Microsoft, Google, 3M and Dell, again picking up major industry awards including the B2B Marketing Campaign of The Year Award. He was later promoted to executive creative director, where he led the agency’s approach to storytelling. In 2014, David joined forces with Harvey Steed and together they formed HarveyDavid, a B2B marketing communications agency that provides marketing automation strategy and implementation, content creation, and social media management.

'How To Create An Authentic Story In Five Steps'

Blurring the boundaries between inspiring talk and outcome-oriented workshop, David’s talks are focused on giving audiences actionable information. But as you would expect from a master storyteller, the journey is every bit as memorable as the destination.

David is currently promoting his third business book, Why You Need A Business Story And How To Create It. The accompanying talk gives audiences an insight into how stories drive decision making and how businesses large and small use them to improve their fortunes. David then leads his audience on a journey through his unique 5- step process that will enable everyone in the audience to be able to quickly create their own authentic stories.